Yep school is back in session for my oldest two and it feels…well let’s be honest…amazing!

Don’t get me wrong I love my boys with all my heart but all you moms understand what I’m saying. The past two weeks were just a little crazy and I’m so glad to be back to our “normal” or as normal as we get. And to have just a teensy bit of time to myself…not much but  just a little. I might get to watch a TV show I’ve missed out on!!

A lot happened over the break but yet nothing happened at all. Makes sense right? My husband got in a car wreck on Christmas Eve morning making a flour run. He was not hurt, nor were the people in the other car, but pretty sure the car is totaled. So after Christmas we were dealing with that fun. Since it wasn’t his fault we’ve had to deal with the other insurance company but they’ve really been great. Got us a rental asap and have been on top of it. So no we deal with the stress of (probably) having to get a new car but everyone is safe and that’s all that matters. 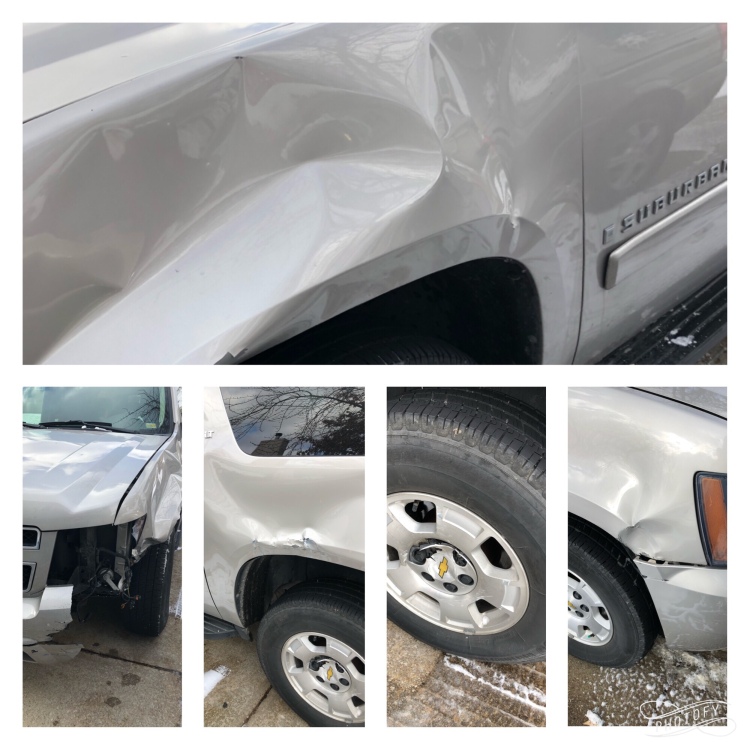 Now let’s talk these kids over break. We literally stayed in jammies until it was time to change into new jammies for the night! Lazy, right? Yes indeed but it was just what we needed.

The day after Christmas, Gracie came down with the flu. Thank goodness it wasn’t the throwing up flu but the highish fever and awful cold. She’s still fighting the nasty cough and runny nose so that’s been fun!

My 9 year old decided to start having an attitude over…EVERYTHING!!!! So I spent a good portion of my break telling him to watch it. I do have to say though that until now I’ve never seen this attitude so I guess I can feel pretty lucky. He did have his moments of his true sweet self and made sure to tell me he loved me several times a day. But when he wasn’t being his sweet self he was Moody Mattie…or as we call it “MM”. He did everything he could to pester his poor sick sister who wanted nothing to do with anyone but me!

Then there is Grant. Usually he is the most frustrating. Sounds awful but I don’t mean it the way it sounds. Usually he is getting mad and frustrated at me because he wants to play play play and that would’ve been so so hard since every time the thought barely crossed my mind to sit Gracie would need something. Since he can’t get up and do anything on his own he usually is ticked most of the day but he was a typical 7 year old boy completely content watching YouTube!

So all in all it was a very nice and relaxing break…staying up later than usual and sleeping in. And it was exactly what we all needed. But I did breathe a little sigh of relief and maybe did a little happy dance when I got the two crazies on the bus. Now to take back control of my house!!

Moral of the story: No matter how much you love your kiddos it’s always refreshing that first day back to school!

Follow 8 Feet and a Set of Wheels on WordPress.com

This is a text widget. The Text Widget allows you to add text or HTML to your sidebar. You can use a text widget to display text, links, images, HTML, or a combination of these. Edit them in the Widget section of the Customizer.
Loading Comments...
Comment
×
<span>%d</span> bloggers like this: